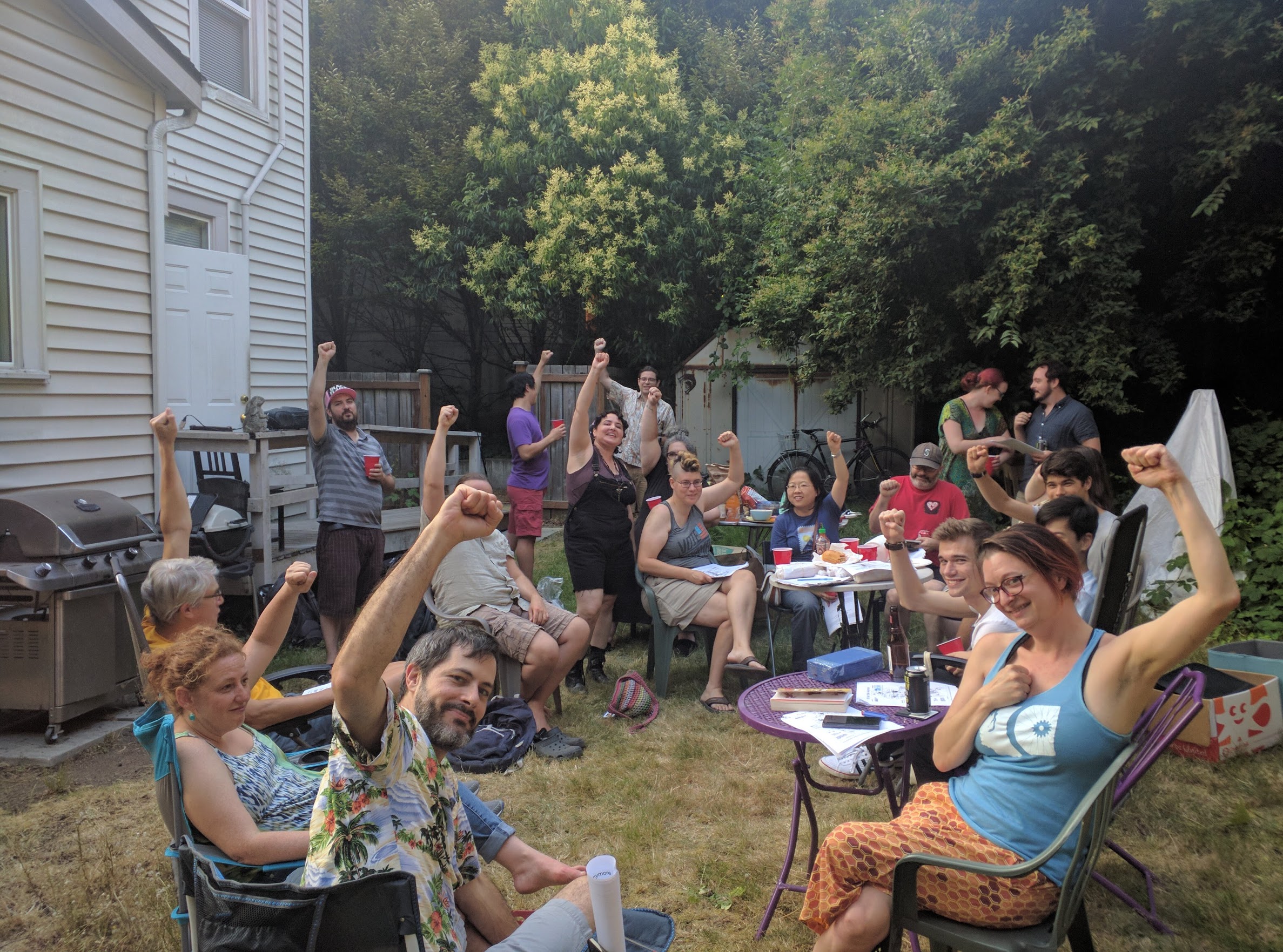 Above: House Party in July 2018 to build support for Housing Now, yes in that backyard! 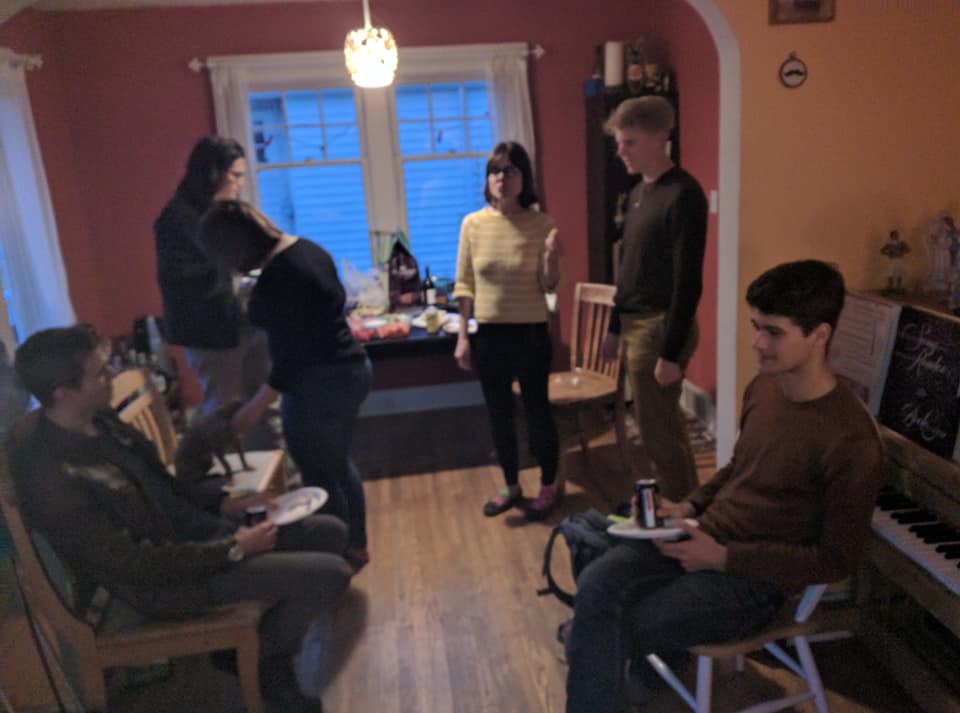 Above: Our memories of this Housing Now House party are blurry also. 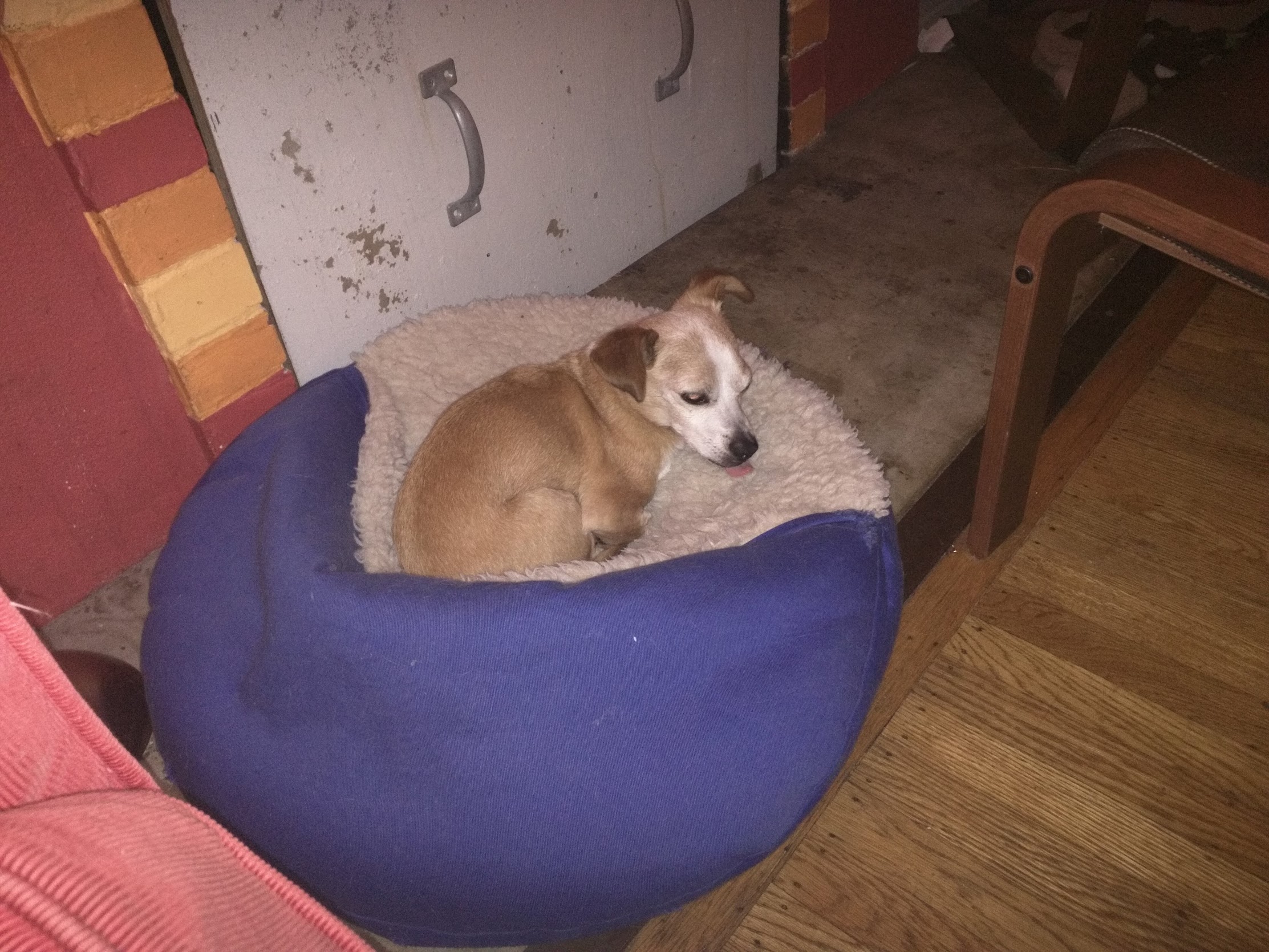 Above: Housing Now volunteer at a house party resting up for more dogged political action. 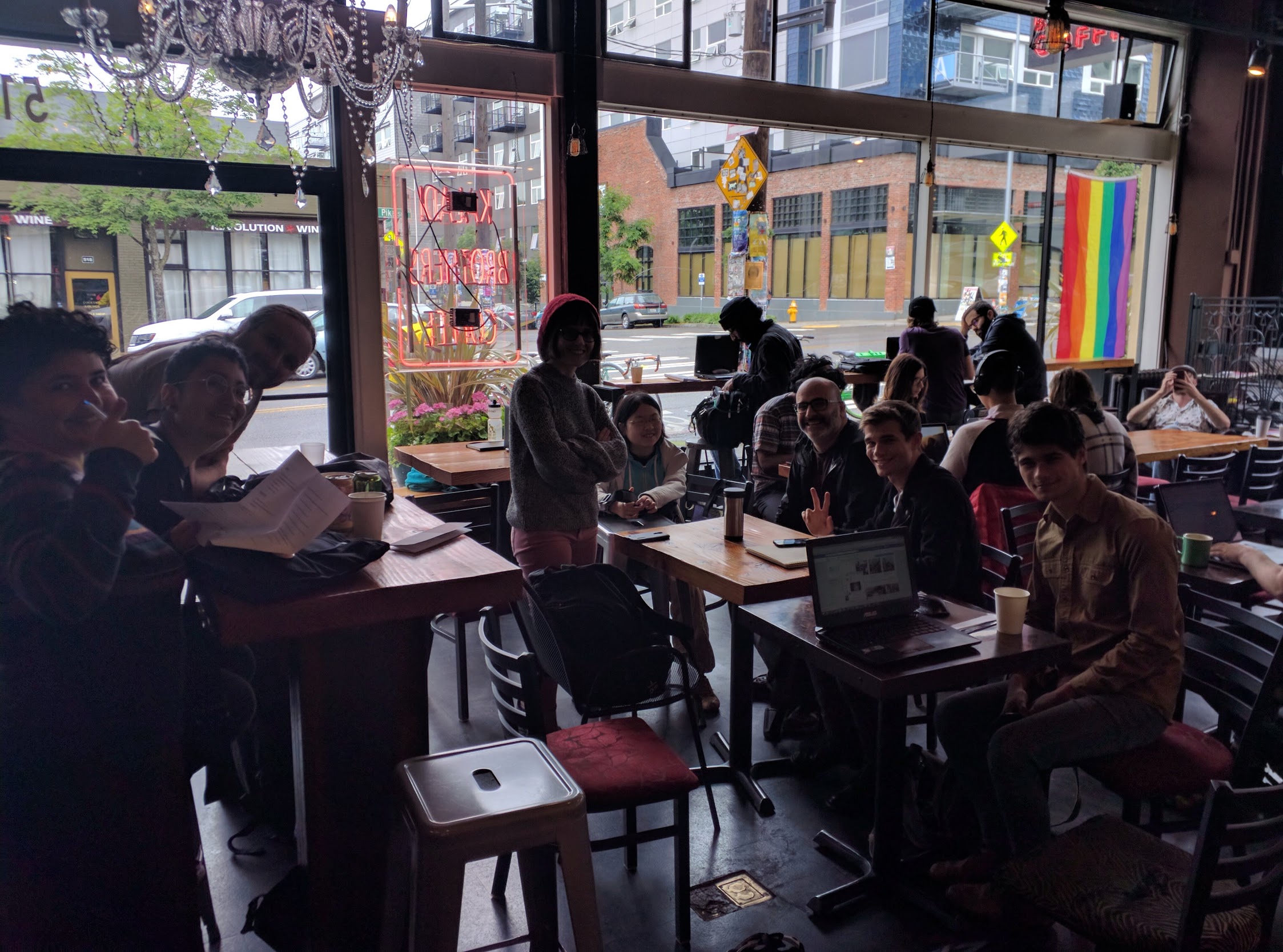 Above: Achieving high population density at the cafe meeting. 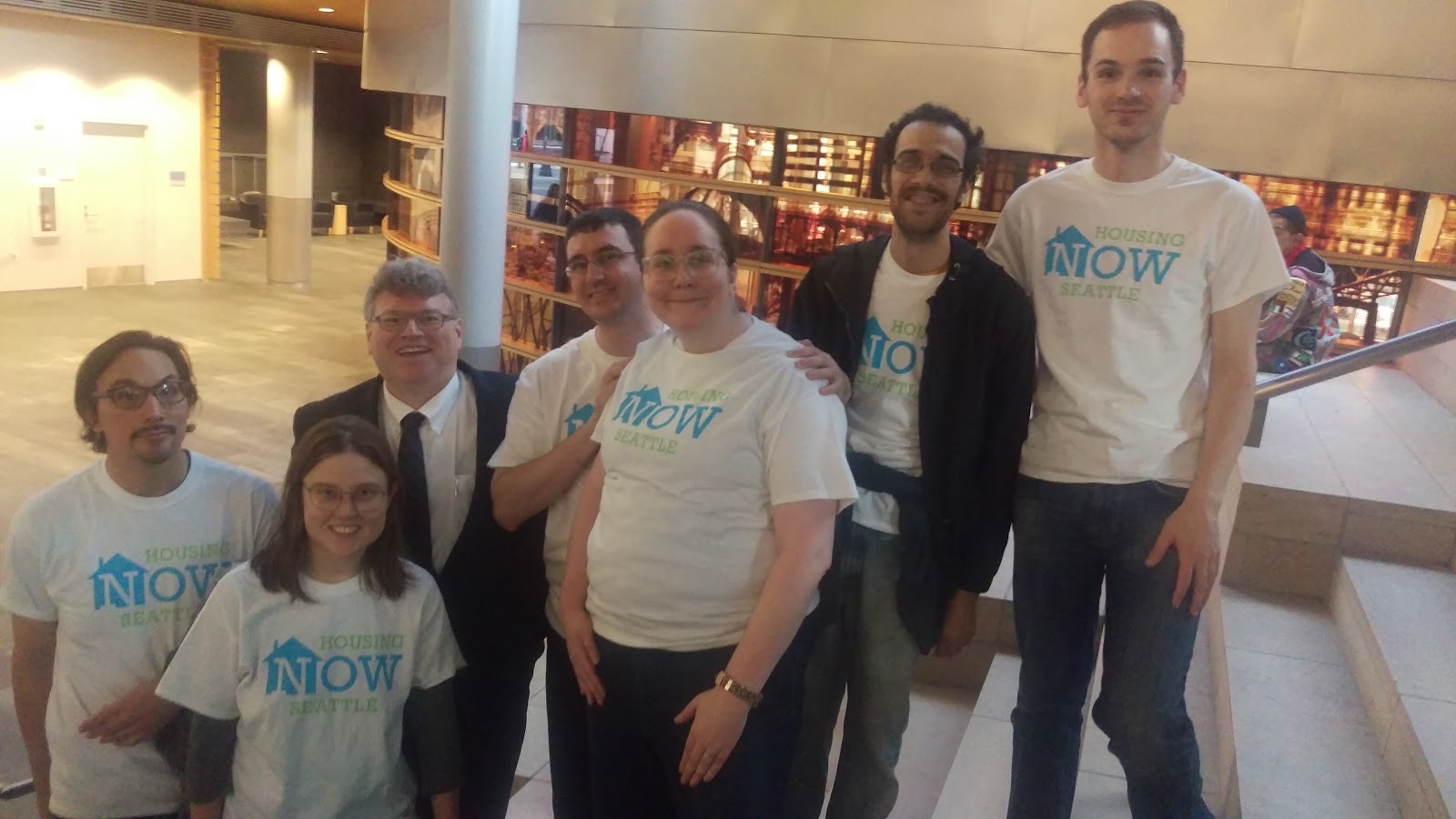 Above: Housing Now volunteers boldly climb the steps of City Hall in the Fall of 2016. Picture include Porfirio, Ed, Alex, Julia, Peter, and more. 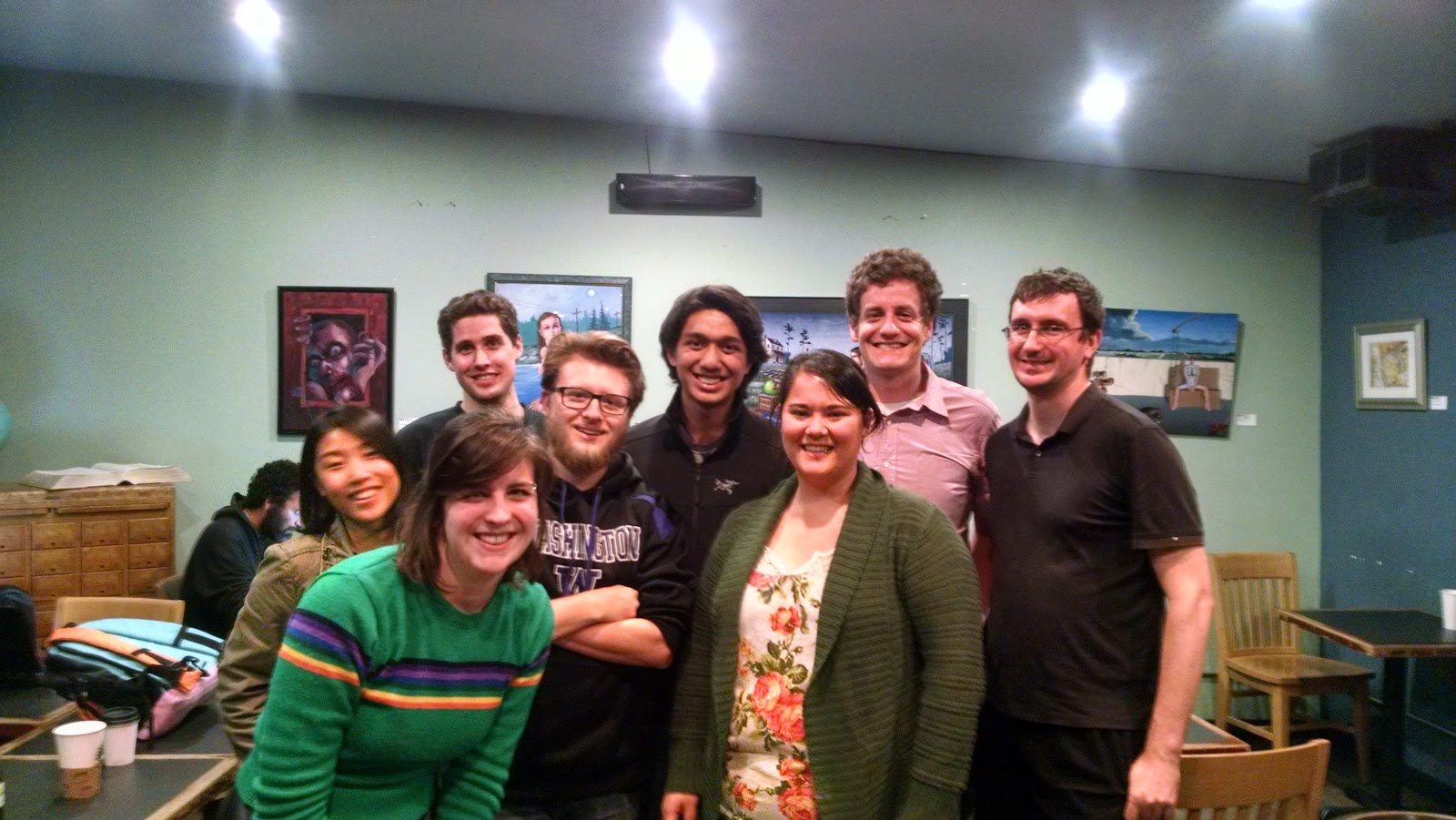 Above: Housing Now teamed up with a group of student researchers at UW to look at public finance of affordable housing in cities around the world. 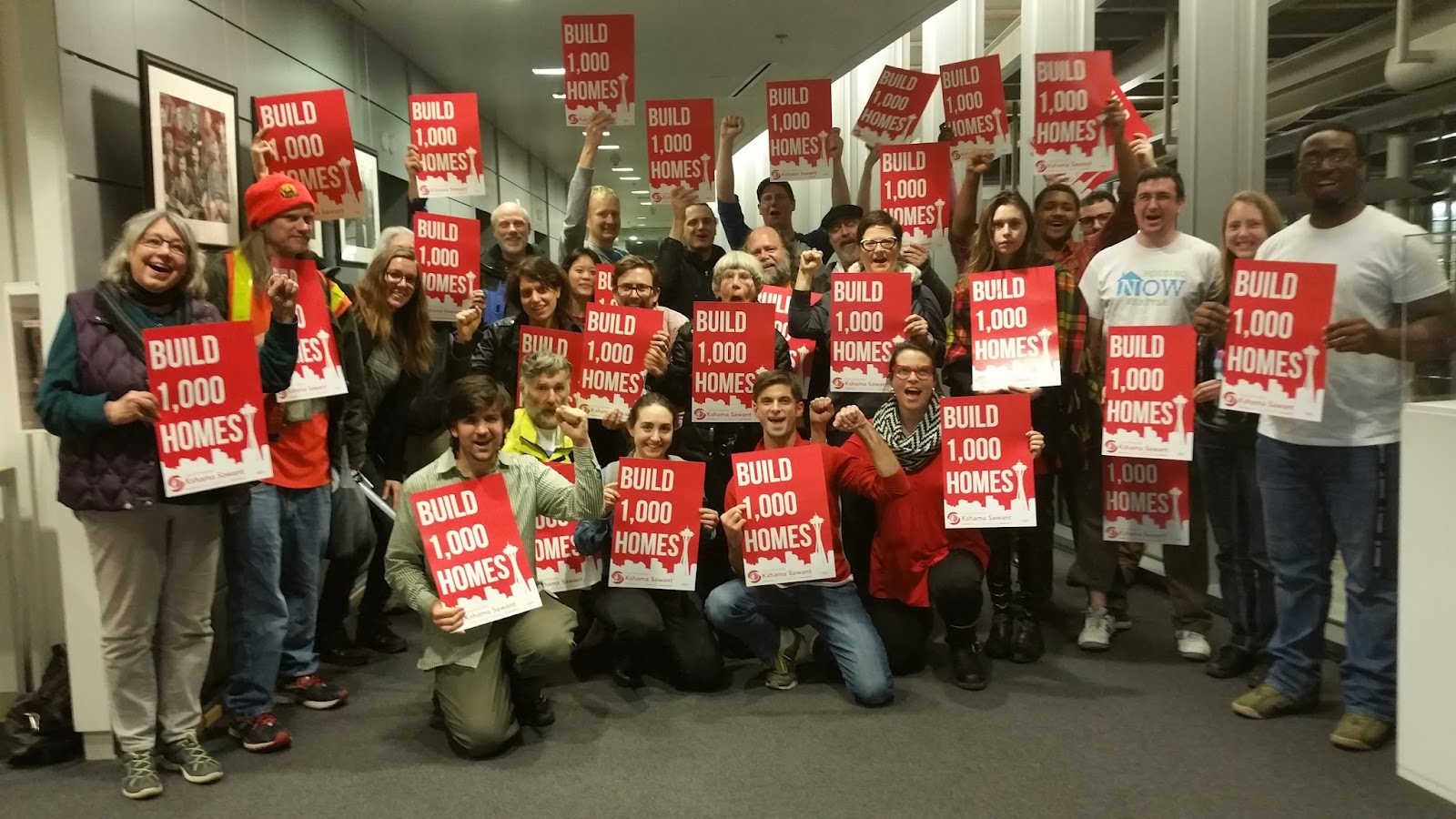 Above: Housing Now Community Planner Alex Broner with the Build 1000 Homes Coalition. This coalition succeeded in achieving an additional $36 million for affordable housing, and we’re just getting started! 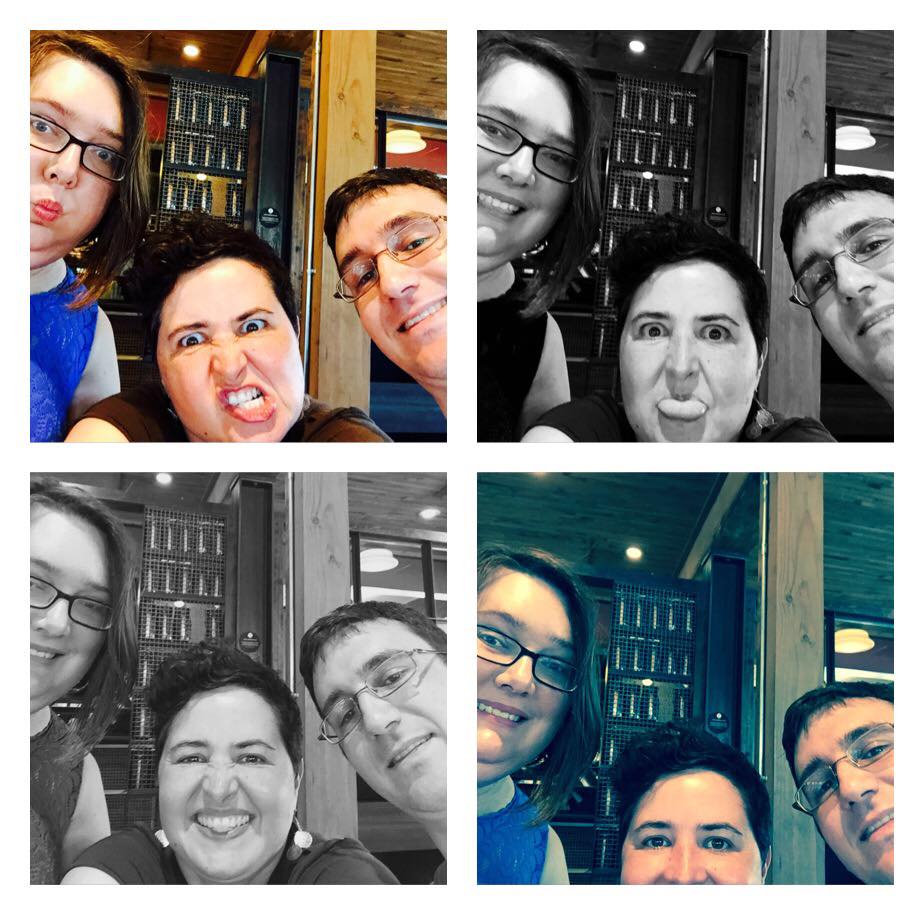 Above: Laura, Amy and Alex are very serious housing activists.
Missing someone or have a picture from one of our events? email [email protected]